The origins of Tempest Security actually began as early as 2004 through Scandinavian Facility Management AB, which was a small service and staffing company. At the end of 2008, we decided to invest in security and growth. Since then, it has gone away. In 2009 we became an authorized security company and took the name Tempest Security. We grew from about ten people to one of Sweden's ten largest providers of security services.

In 2014, we acquired Svenska Probus Säkerhet AB and established our technology department. 2016 E.S.T Protect was acquired to strengthen in camera surveillance and video analysis. In 2017, I-CRC Ltd, a London-based company in investigation and security consulting, was acquired. In the same year, Falck Security AB and its alarm center were also acquired, which positions Tempest Security as one of four suppliers in Sweden with all services subject to authorization (except value management).

In December 2017, the company was listed on Nasdaq First North and in 2018, Gothia Protection Group (GPG) was acquired, which is a leader in criminal investigation and risk management in Sweden. 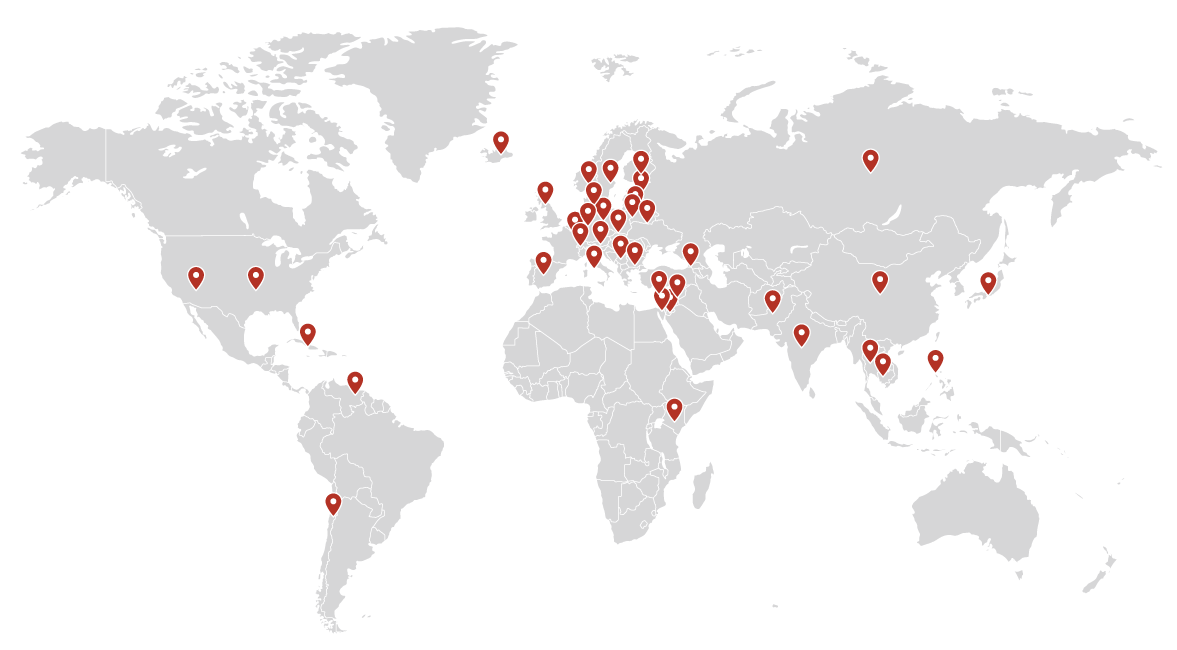